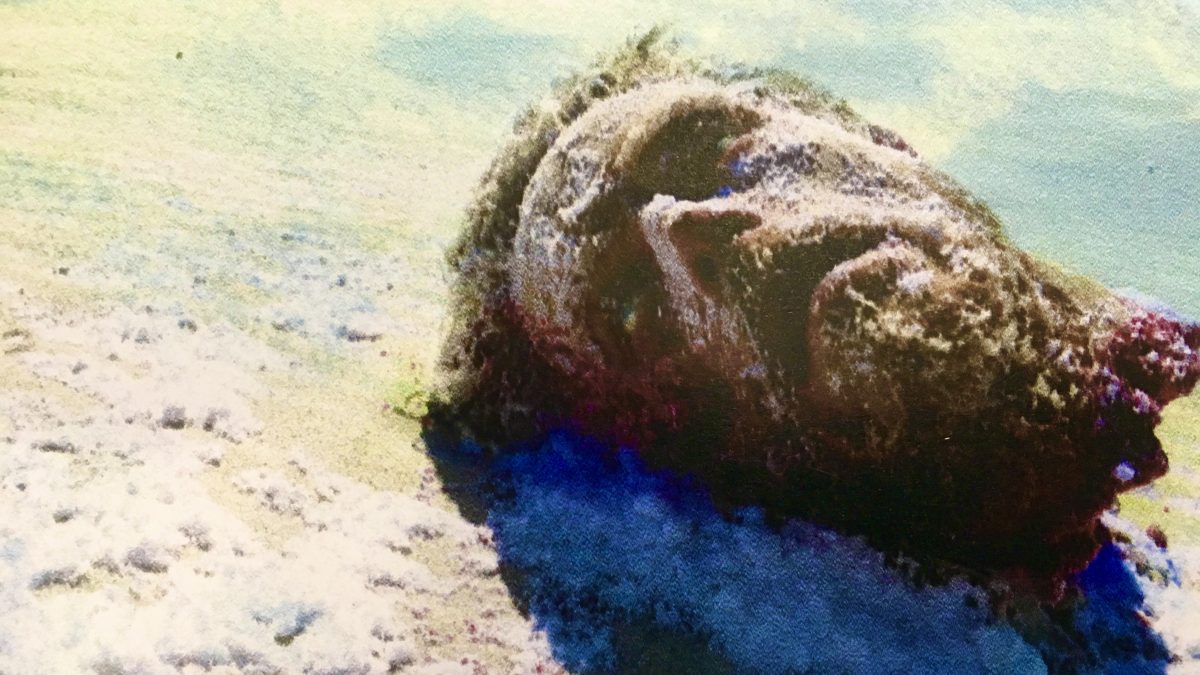 Burt Gummer and son Travis Welker find themselves up to their ears in Graboids when they head to Canada to investigate a series of deadly giant worm attacks. Arriving at a remote research facility in the arctic tundra, Burt suspects Graboids are secretly being weaponized, but before he can prove his theory, he is sidelined by Graboid venom. With only 48 hours to live, the only hope is to create an antidote from fresh venom, but to do that, someone will have to figure out how to milk a mega-super predator!

“...…director Don Michael Paul once again turns in one of the most entertaining flicks in the film’s franchise…you just cannot help but have a good time as the monster party tone is infectious…”

“...…A Cold Day In Hell, in my opinion, is the best of the franchise since the original…The movie is gore-filled fun.”