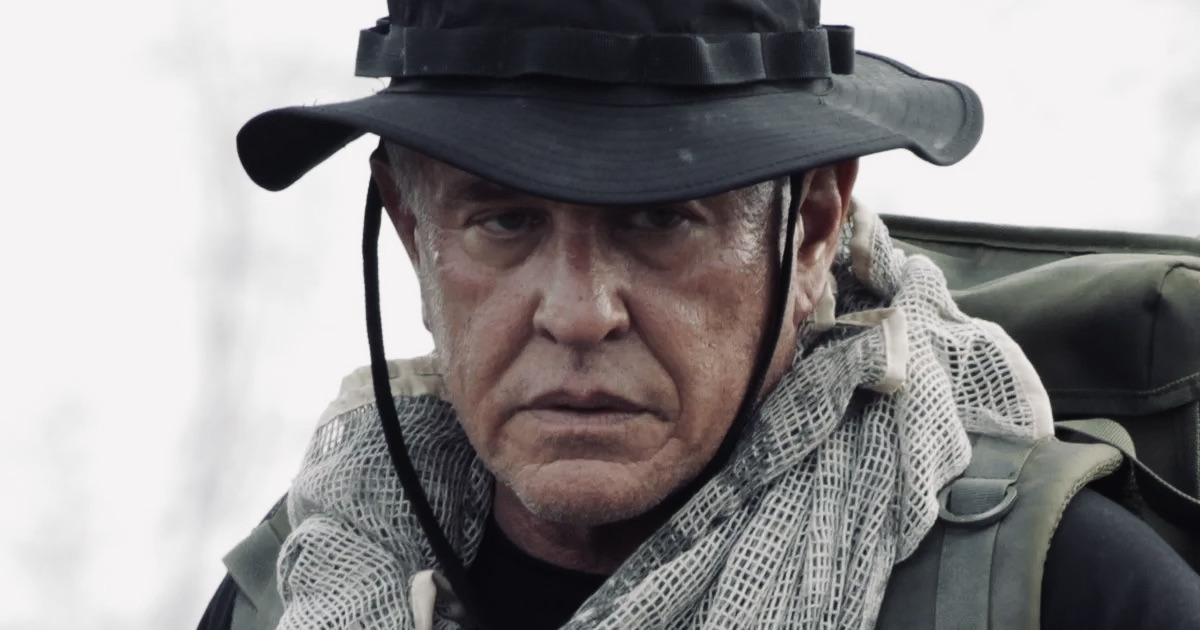 A rogue gunman is assassinating high-ranking military officers one by one. When Gunnery Sgt. Brandon Beckett (Chad Michael Collins) is informed his father, legendary shooter Thomas Beckett (Tom Berenger) has been killed, Brandon springs into action to take out the perpetrator. But when his father rescues him from an ambush, Brandon realizes he’s a pawn being played by his superiors to draw out the killer. It’s up to the two men, bound by blood, to bring an end to the carnage.

“...…it’s solidly directed by Don Michael Paul, and the locations are lush…the gunfights are good, they’re well-choreographed and edgy.”

“...…I saw it myself a few weeks ago, and I really liked it. I was really impressed by the rewrites Don Michael Paul, the director, did…He is a really good director and also a good writer.”